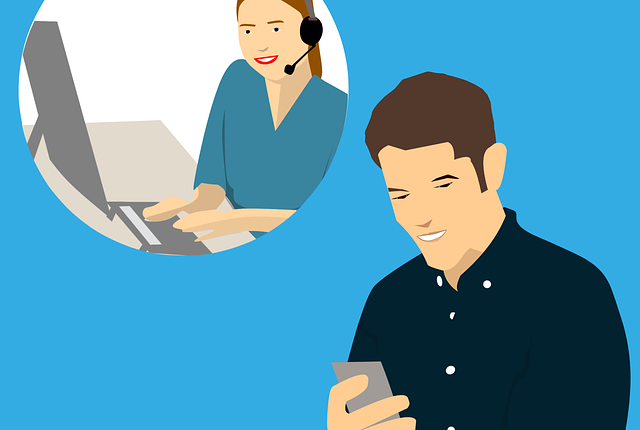 Reply To The Complaint Regarding Receipt Of Wrong Goods

This is the sample letter reply to complaint regarding receipt of wrong goods.

We thank you for your letter dated 18th August 2012, and are sorry to learn that through a mistake on the part of the transport people you have received a wrong consignment.

The consignment received by you was meant for GMN Book Suppliers who in turn have collected your parcel from the transporters as we have received a letter from also.

We have today written a letter to GMN Book Suppliers requesting them to exchange their parcel with yours and we very much regret for the inconvenience caused.