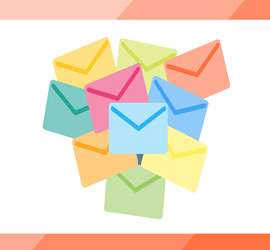 What are social letters? How does that differ from a business letter?

This chapter deals with the social aspect of running a business, where letters are written for special occasions. Even though the social letters are not directly concerned with a business, but they are important. For example, a social letter lets the recipient know that he or she is valued and appreciated. Such letters do wonders toward improving and maintaining good relationships between employers and employees as well as between business contacts.

Some of the categories dealt with are:

Sample letters for many types of occasions are given. Social letters should be written and sent promptly. They should be brief and to the point, always sincere.